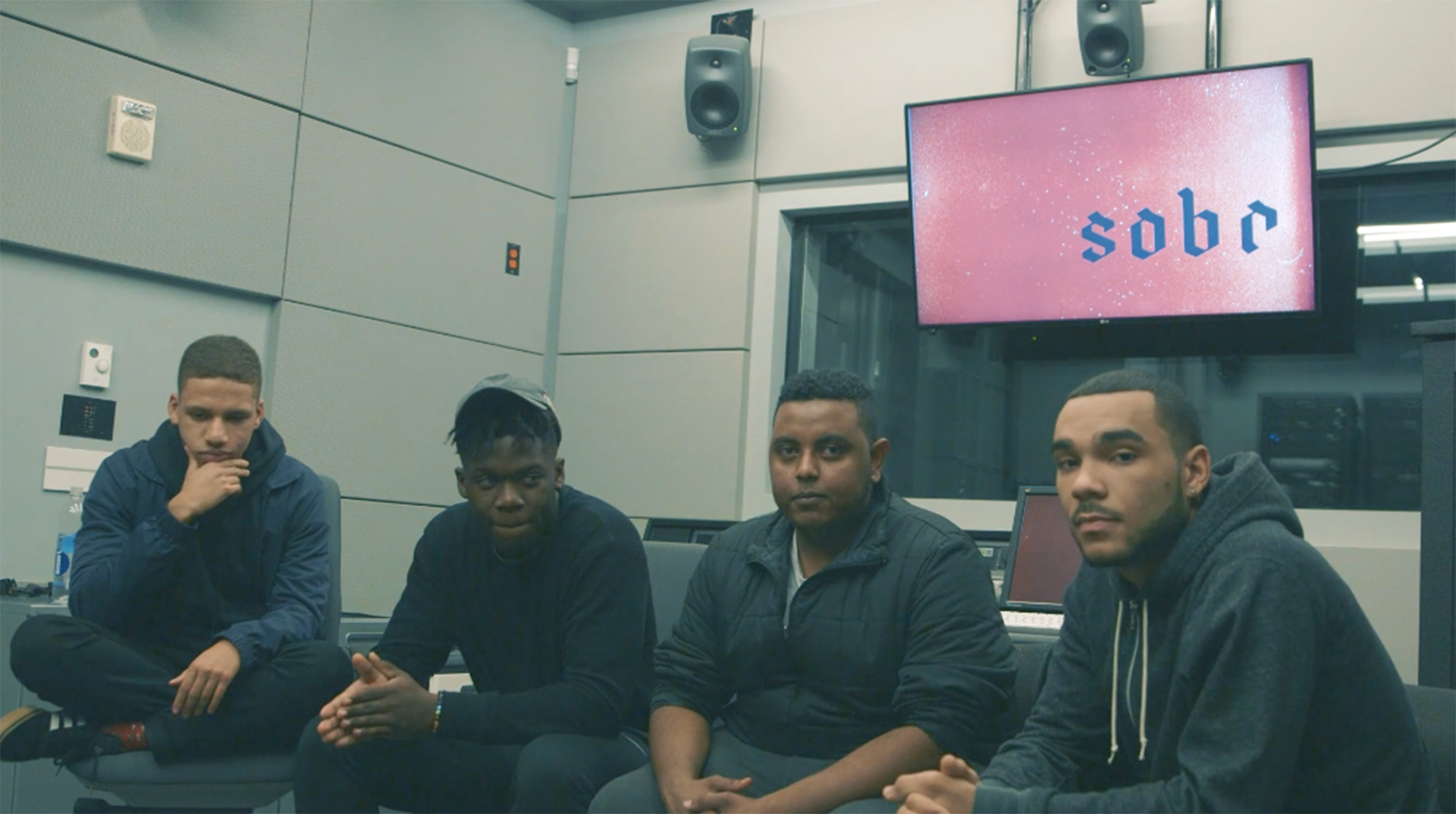 Felege Gebru, alumni of NNHS Design Class of 2013, has shared with us some details about his newest project. As we learned more, we knew we had to spread the word.

As a Newton North High School student, Felege was part of the SFA, the football team, and was highly involved in the Lemelson-MIT invention project, where he served as the lead designer/engineer, which soon got him to present the project to President Obama. Felege is continuing his passion for design and engineering at Brown University by pursuing a double major in Computer Science and Visual Arts. With a focus in film, he received a 2015 Emmy Award for College Television after directing and producing a rap storytelling video. Afterwards, Felege spent the summer at Pixar Animation Studios as a technical director.

Felege has been working on a Visual Arts thesis project for the past nine months. His thesis, named SOBER OCTAVES, is a short film accompanied with a music album. It follows the journey of three young black millennials, who battle with their identity and place in society. Dealings with issues of diversity both on and off camera, the project is written, directed, and edited by students with perspective from Ethiopian, Jamaican, and American backgrounds. The project explores forms of narrative through creative audio-visual elements, combining both live action and computer-generated animations. In order to realize this project and have the story be heard worldwide, Felege will need followers for distribution purposes. The followers are most important because with 500 followers, the short film can be distributed on a number of platforms including Amazon Prime, iTunes, Hulu, and most importantly, Netflix. This will allow Felege and his team to be featured to a worldwide audience. There are multiple ways you can support this project. Besides monetary contributions, you can support the project by simply clicking “follow” and answering a quick survey on SeedAndSpark.com.

Here’s a little taste of what the short film will have: https://vimeo.com/167466200?from=outro-embed

Thanks in advance for your support. 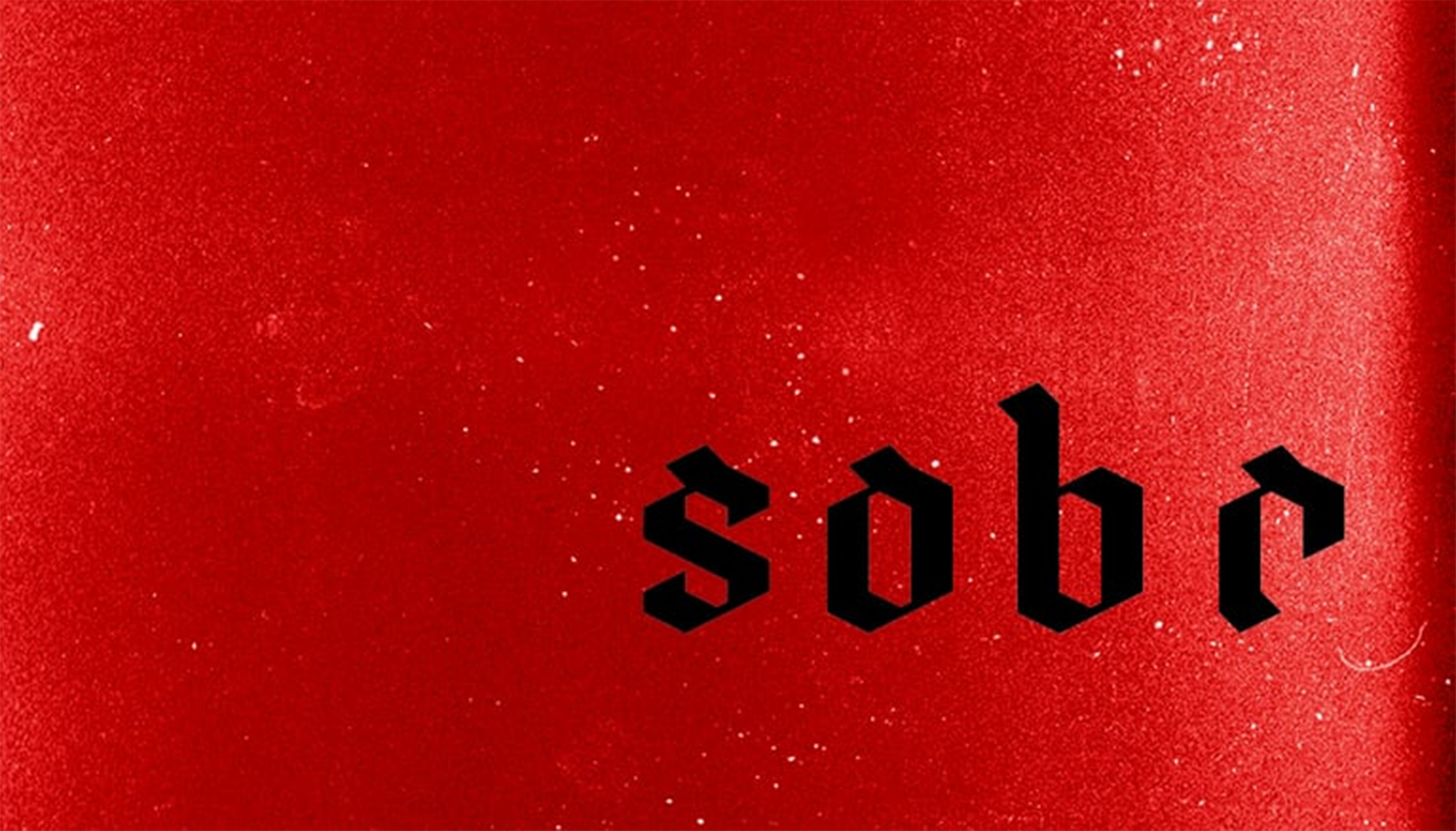