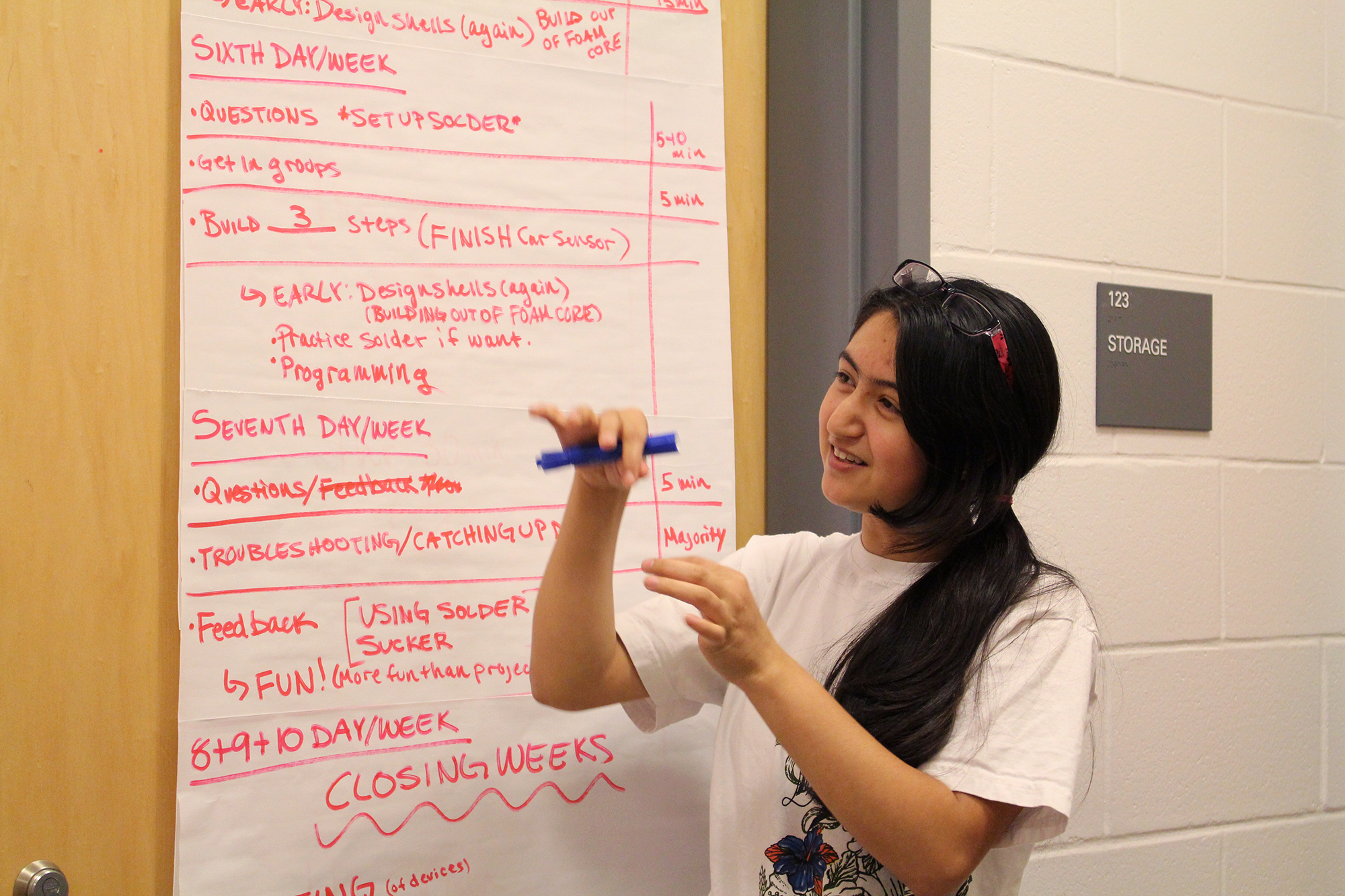 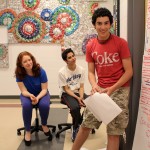 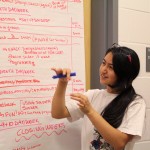 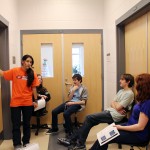 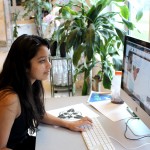 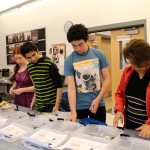 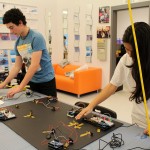 Since we have begun, Seeds to STEM & Design has added freshmen Isabella and Carlos to the team! With the help of Ashley, Alex, Bradley, and Liran, the two have caught up with the Arduino training and now have a complete image of the invention and its functions.

This completes the first stage of Arduino training. The second stage of training will involve each team member building a complete system by his or herself. We have placed our order for the necessary parts and will likely begin the second stage next week.

In the meantime, the team has begun work on drafting the curriculum we will be bringing to Citizen Schools this upcoming September. They started by brainstorming all the potential questions they could foresee being asked about the invention. They used this list to work out the framework of the introduction they would give explaining the invention.

They then moved into mapping out the actual curriculum. As a group, they came up with a rough draft timeline of the ten weekly sessions they will be teaching. They then broke down the sessions into further detail, listing time amounts each task would take and what groups could do if they finished early. They are now working on refining their schedule even further and specifying details like name games, homework, and group sweatshirts.

Paroma has also been hard at work creating the Seeds to STEM & Design logo and branding scheme. The final result is beautiful and we are so grateful!