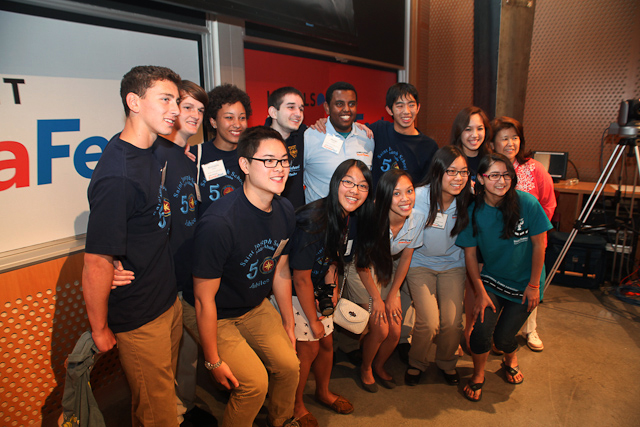 Last June, our team was one of four InvenTeams chosen to present at the Lemelson-MIT Program’s 2013 EurekaFest. The presentation detailed the problem we were tackling, the process we had taken in planning and fabricating the invention, and a live demonstration of the functioning system itself.

Along with the four chosen teams, the Lemelson-MIT Collegiate Student Prize Winners also presented their inventions. The public was invited to attend the presentations, which were held in the Kirsch Auditorium MIT Stata Center on June 20th. All seventeen InvenTeams then exhibited their invention prototypes at the InvenTeam Showcase in the Stata Center the following night. 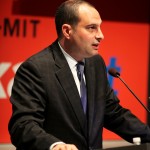 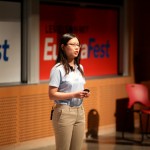 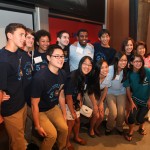 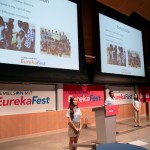 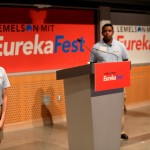 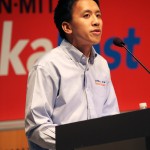 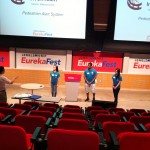 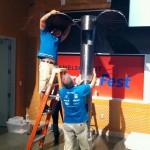 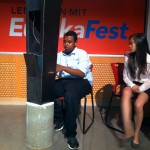 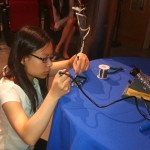 ← A New School Year, A New Project
It Was Fresh and It Was Legal →